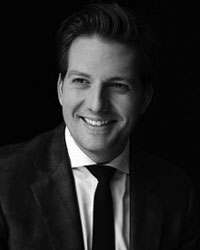 Dr. Apa and his partner Dr. Larry Rosenthal work full-time in their own private practice, the Rosenthal Apa Group which is limited to Aesthetic and Restorative Dentistry in New York and Dubai. He is also the recipient of American Academy of Hospitality Services Five-Star Diamond Award as well as Leaders Board for Dentistry Today.